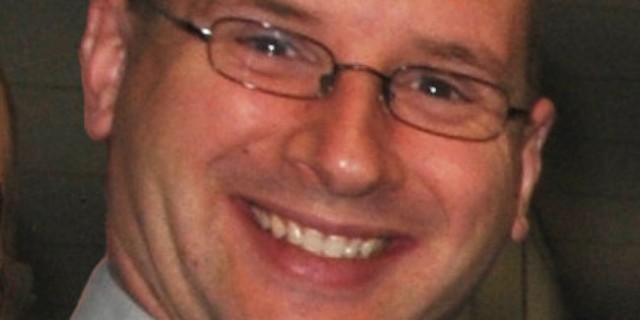 A man accused of shooting a Mountie in Kamloops has pleaded not guilty to charges that include attempted murder.

Ken Knutson, who is also facing an aggravated assault charge and two firearms-related charges, appeared in court by video link.

Cpl. Jean Rene Michaud was critically wounded during an early morning traffic stop on Dec. 3 and is still recovering at home.

Michaud has since revealed that he was shot in his elbow and torso.

Knutson was arrested after a day-long manhunt and has remained in custody, but was recently transferred to a facility in Surrey.

His defence lawyer told a justice of the peace they are electing for trial by jury, and a four-day pre-trial conference has been set for July 13.