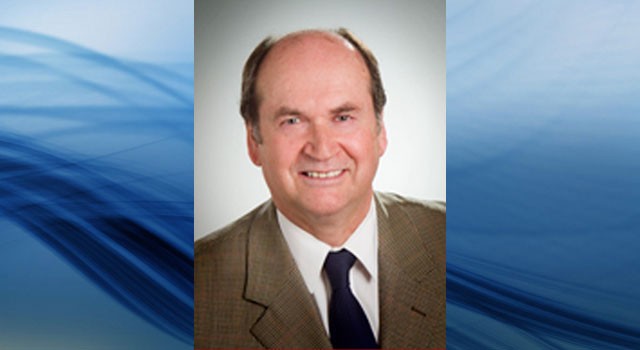 A longtime Penticton lawyer has been fined for writing himself and his wife into a client's wills.

According to a statement provided by the Law Society of British Columbia, on February 20, 2009, Albas prepared a will for his client, naming himself as a beneficiary.

Then in May or August, 2013, he prepared or caused to be prepared a will for his client naming his wife as a beneficiary and himself as a contingent beneficiary.

It is alleged that this conduct constitutes professional misconduct.

Subsequently on  April 10, 2015, Albas made an admission of the discipline violations.

The Discipline Committee accepted his conditional admission and the proposed disciplinary action.

Albas was called and admitted as a member of the law society on May 14, 1976. He primarily practiced in the area of wills and estates, residential real estate, family law and corporate and commercial lending transactions.