Trial made her cancer disappear 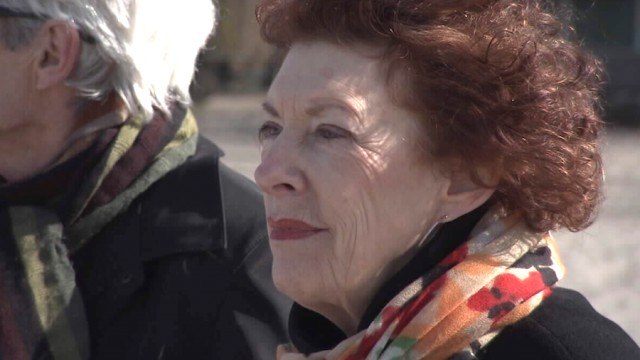 A Vancouver woman facing a diagnosis of incurable cancer has seen her tumours shrink to undetectable levels in just two months.

“They discovered it in my lymph nodes,” Keating told CTV. “I mean, that was pretty well the death sentence for me.”

Oncologist Dr. Howard Lim said Keating's body was riddled with cancer, all the way up to her chest.​ That's when the former costume designer decided to enter an experimental clinical trial.

Doctors removed one of the tumours from her spine and discovered a drug normally used to treat high blood pressure attacked the cancer cells.

“In her case, it was a blood pressure medication that happened to block one of the pathways that her cancer was operating on,” Lim said.

The treatment was part of the BC Cancer Agency’s Personalized Onco-Genomics Program, which uses genomic sequencing of tumours and healthy DNA to determine what’s biologically driving patients' cancers.

After five weeks, Keating's cancer had shrunk to the point it was barely detectible. By two months, the tumours were completely undetectable.

“To be quite honest I did not anticipate the kind of response that she would get, but this is what POG is about -- trying to find surprises,” Lim told CTV.