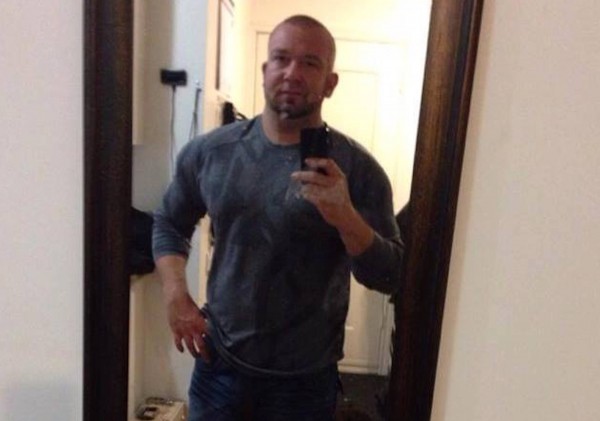 CBSA referred the matter to the RCMP, whose investigation led them to a Vernon residence belonging to Ronald Charles Learning.

On Jan. 13, a search warrant was executed at Learning’s house.

Several items were seized, including four loaded handguns, over $10,000 in cash, along with various types and amounts of both prescription and non-prescription drugs.

This matter remains under investigation but the successes so far are the result of collaboration between CBSA, RCMP Federal policing, Vernon RCMP and Kelowna RCMP, says Inspector Brian Gateley of FSOC.

"Public safety is a priority and in this case the rapid coordination of our law enforcement resources was critical in preventing a substantial amount of heroin from reaching the streets of our local communities. Dangerous and illegal firearms have been seized and the flow of harmful drugs in the area has been disrupted," he says.

"Due to the diligence of our officers at our Air Cargo operations, these narcotics will never make it into our communities," adds Vancouver International Airport District Director Sari Hellsten. "This interception triggered an investigation which has led to significant charges and we are proud to work with our partners on this case."

Learning, 31, remains in custody and is facing 17 charges relating to weapons offences, possession of stolen property and breaches.

Learning has faced drug-related charges before. His next court appearance is Feb. 4.