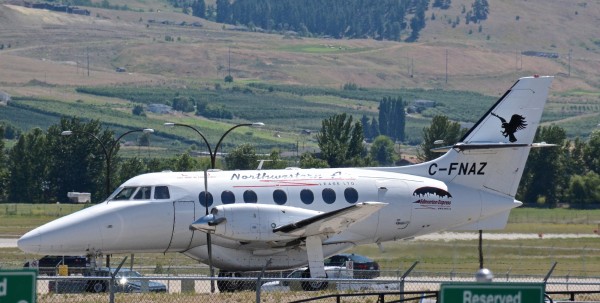 Photo: Bill Everitt
A Northwestern aircraft had a near emergency landing today at Kelowna Airport.

Six airplane passengers are breathing a sigh of relief after landing safely at Kelowna airport.

At approximately 12:28 p.m. Monday afternoon, a commercial flight on approach to Kelowna International Airport advised the air traffic control tower that their landing gear may not be functioning properly.

Apparently the indicator light for the aircraft’s right side landing gear was not illuminating the green light that indicates the right wheel was fully locked.

Kelowna Airport's Aircraft Rescue Firefighters, Kelowna Fire Department, BC Ambulance and RCMP were on scene for the two alarm standby.

The Northwestern Air Lease flight from Red Deer which contained six people and 2,600 lbs of fuel, landed safely at 12:40 p.m. without incident and taxied to the gate.

The aircraft will have a mechanical review before continuing to its next destination. 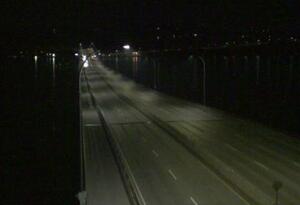