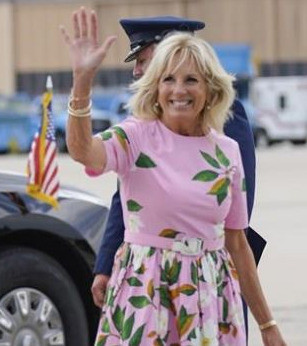 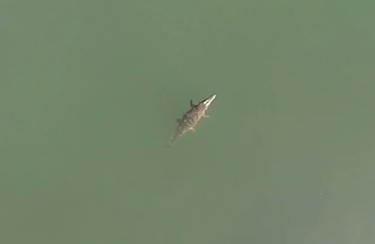 Greece has its own lake monster — and it's no Nessie.

The Fire Brigade and authorities on the resort island of Crete say a 6-foot crocodile was spotted last week in a man-made lake near the seaside town of Rethymno.

Regional official Vangelis Mamangakis said Monday it was unclear how long it has been there. He told private Antenna TV that parts of the lake have been fenced off and efforts will be made Thursday to remove it.

Mamangakis said the crocodile was probably a pet that grew too big for its owner, who "thought it would be a good idea to dump it in the lake."

Residents are blaming the crocodile for missing lambs and ducks, and souvenir shops are now selling inflatable crocodiles.